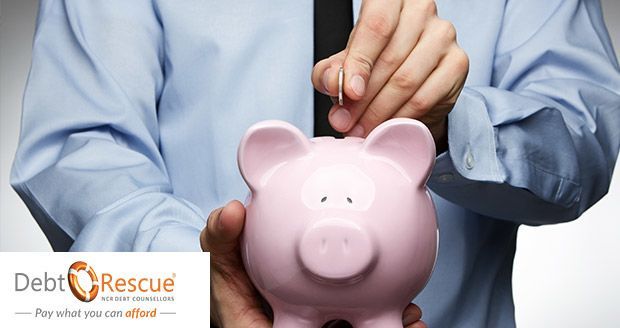 Tip 1: Read up on finances   Take 30 minutes once a week and read about personal finance. Read a book or a topical article. By continuously educating yourself on money matters, you will become more knowledgeable when it comes to spending it. Tip 2: Schedule a weekly budget meeting The only way to stick… Continued 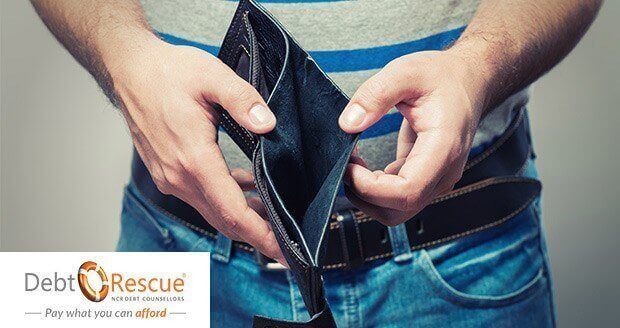 Habits are neurologically formed in our brains after continually repeating the same behaviour over and over. Habits are hard to cultivate and just as hard to break. When it comes to bad money habits on the other hand, we tend to form risky patterns easier, because, let’s face it, it is nice to spoil ourselves.… Continued 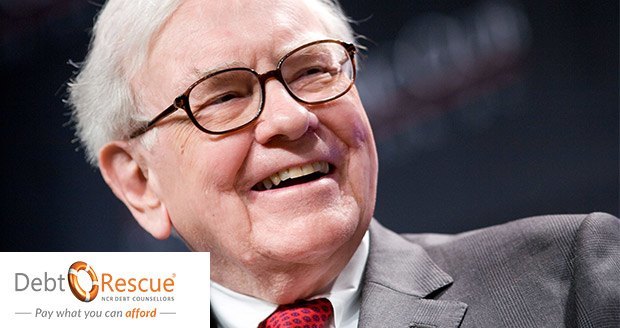 Warren Buffet, the American businessman is no stranger to Forbes’ 500 Richest People In The World list. This year, now in his eighties, he weighed in at third place with a net worth of $72.7-billion. Although Buffet became a millionaire at a relatively young age (32), his road to wealth has been a steady one,… Continued 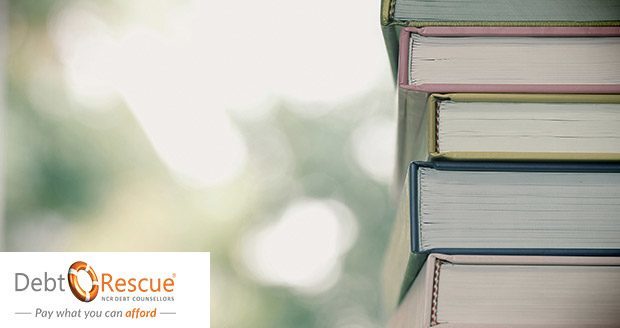 A very important step in creating good money habits is to make time to educate oneself on financial matters. When you know what you are doing wrong, and why, it is easier to change and rectify behaviour. There are countless of books on the market that help you do just that. Here we list our… Continued 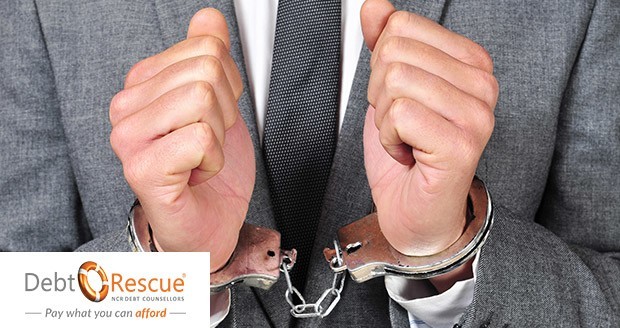 Are you committing fraud? When it comes to money you need to cultivate good financial habits and let go of the bad ones. Over time bad money habits send you spiraling into interest baring debt that consumes most of your after tax income and keeps you up at night. Some money habits however, are fraudulent… Continued 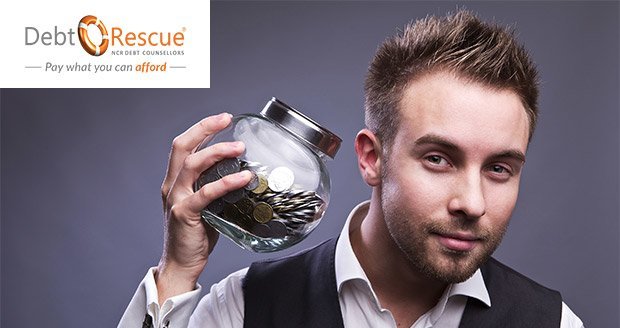 In your twenties the world is your oyster. There is a lot of time ahead to make and save money, so when you have it you want to spend it, right? As a result South African youth is spending their money on the things in life that are important to them now: traveling, experiences, fitness, clothing etc. It… Continued

The Department of Energy is expected to announce a decline in the petrol price of 70 cents a litre on Friday. The predicted decline in the fuel price, along with a decrease in the price of diesel of around 50 cents a litre, will substantially benefit deeply indebted consumers, said debt management company, Debt Rescue.… Continued

Johannesburg – While there’s some good news expected at the petrol pumps next Wednesday, it will be short lived and the outlook for consumers is grim. According to Neil Roets, CEO of debt management company Debt Rescue, the pending decrease could be of a limited nature because of the hammering the rand has taken. The… Continued 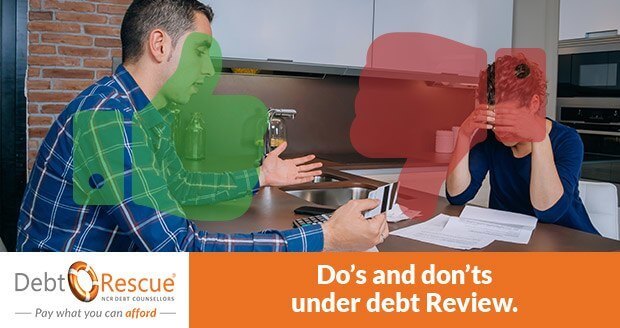 Debt Review, also known as debt counselling is the debt reconciliation process that helps over-indebted South Africans repay debts with enough left for living expenses. During Debt Review, debt counsellors assess your financial situation, negotiate with creditors and create a professional financial plan for you. Debt Review is the solution to all employed consumers who… Continued