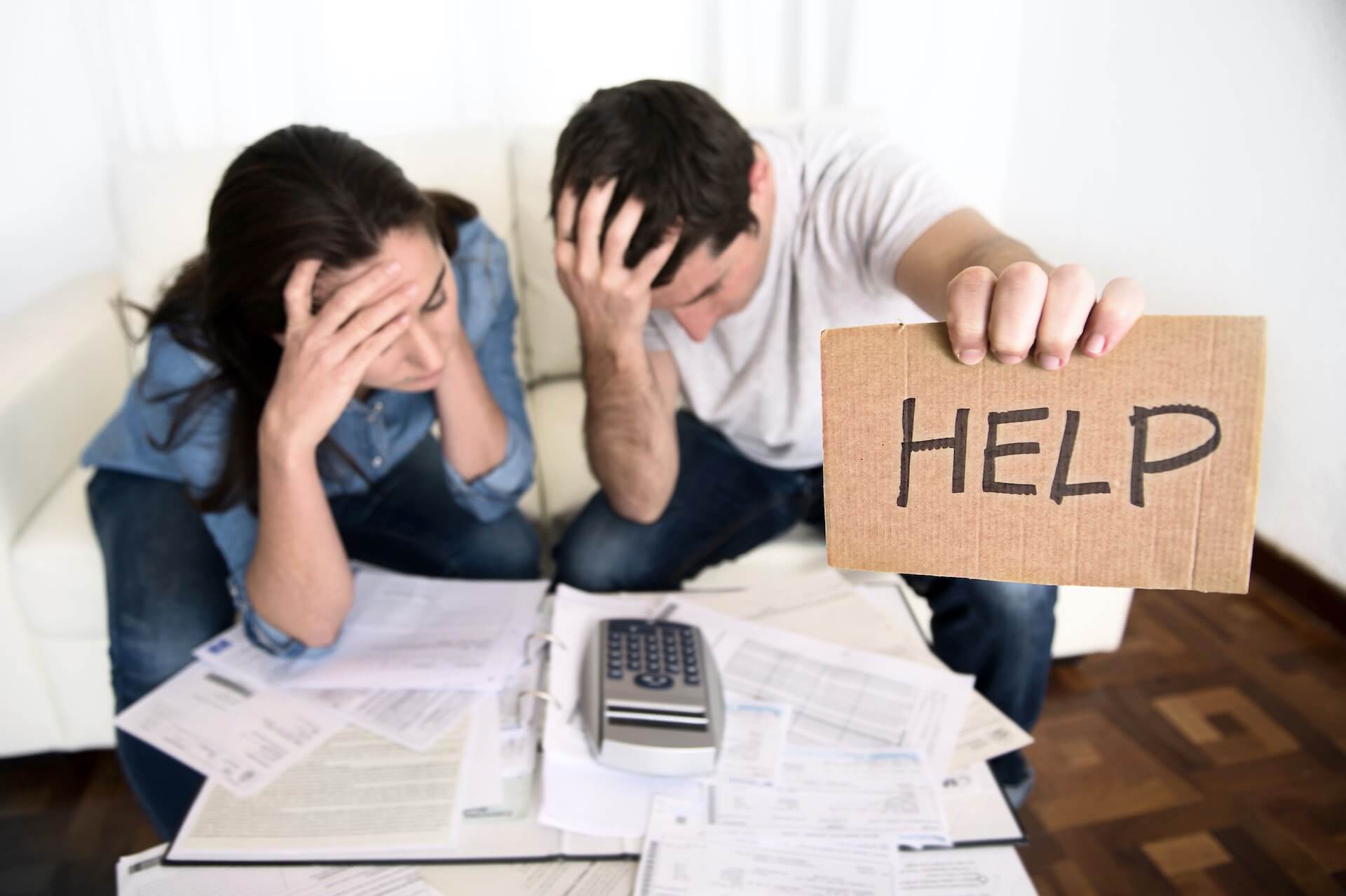 With the cost of living having gone up, coupled with job losses and salary cuts, more and more South Africans have found themselves drowning in debt. For some, going under debt review is an option. A recent survey by Debt Rescue found that 85% of all South Africans need help either financially, emotionally or both… Continued 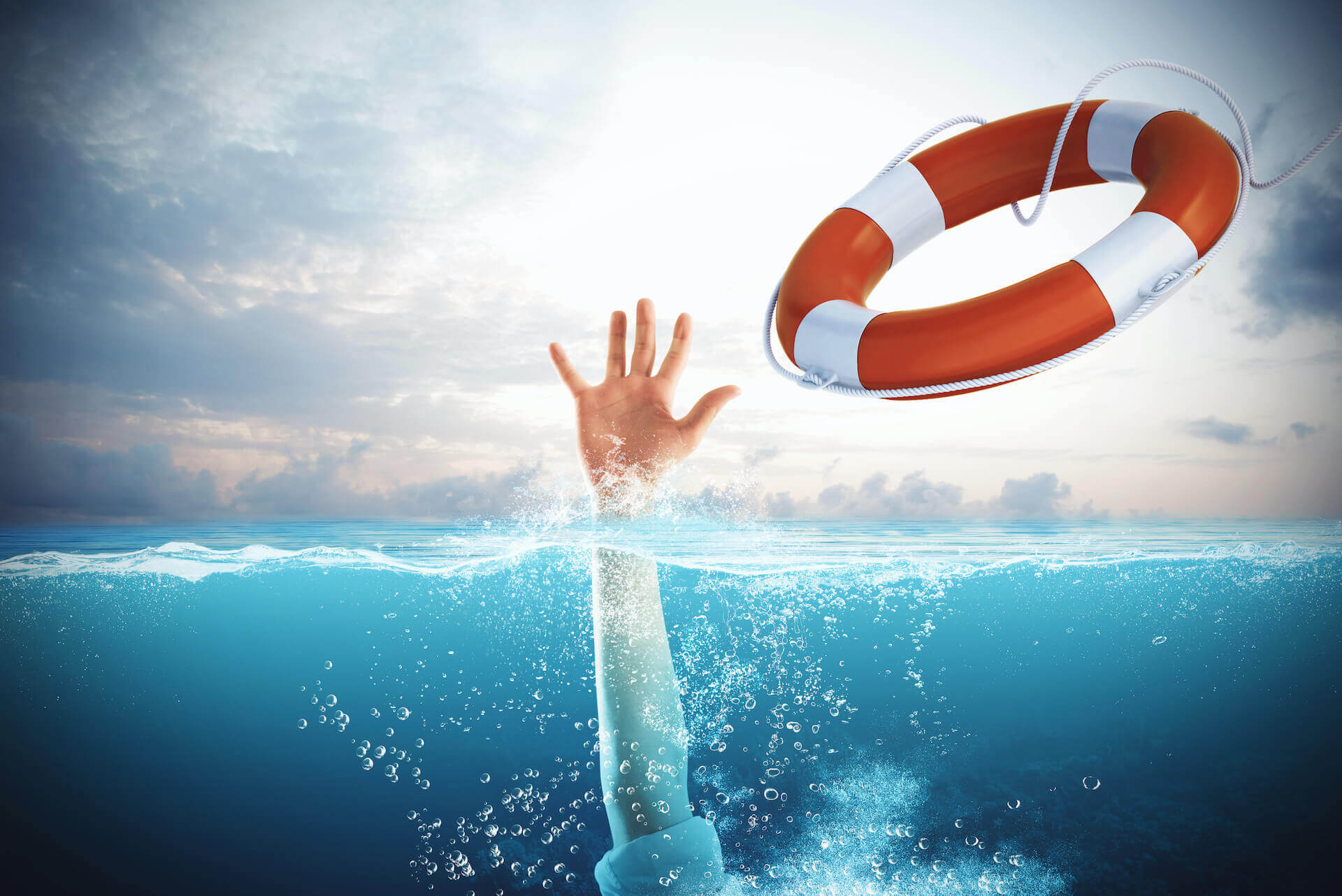 South African employees are taking second jobs and resorting to expensive short-term loans just to make it through the month, a new survey reveals. Most employees surveyed were unable to make their income last even until month-end. Emergency expenses, such as car repairs and unforeseen medical bills, accounted for 31% of respondents’ additional funding needs.… Continued 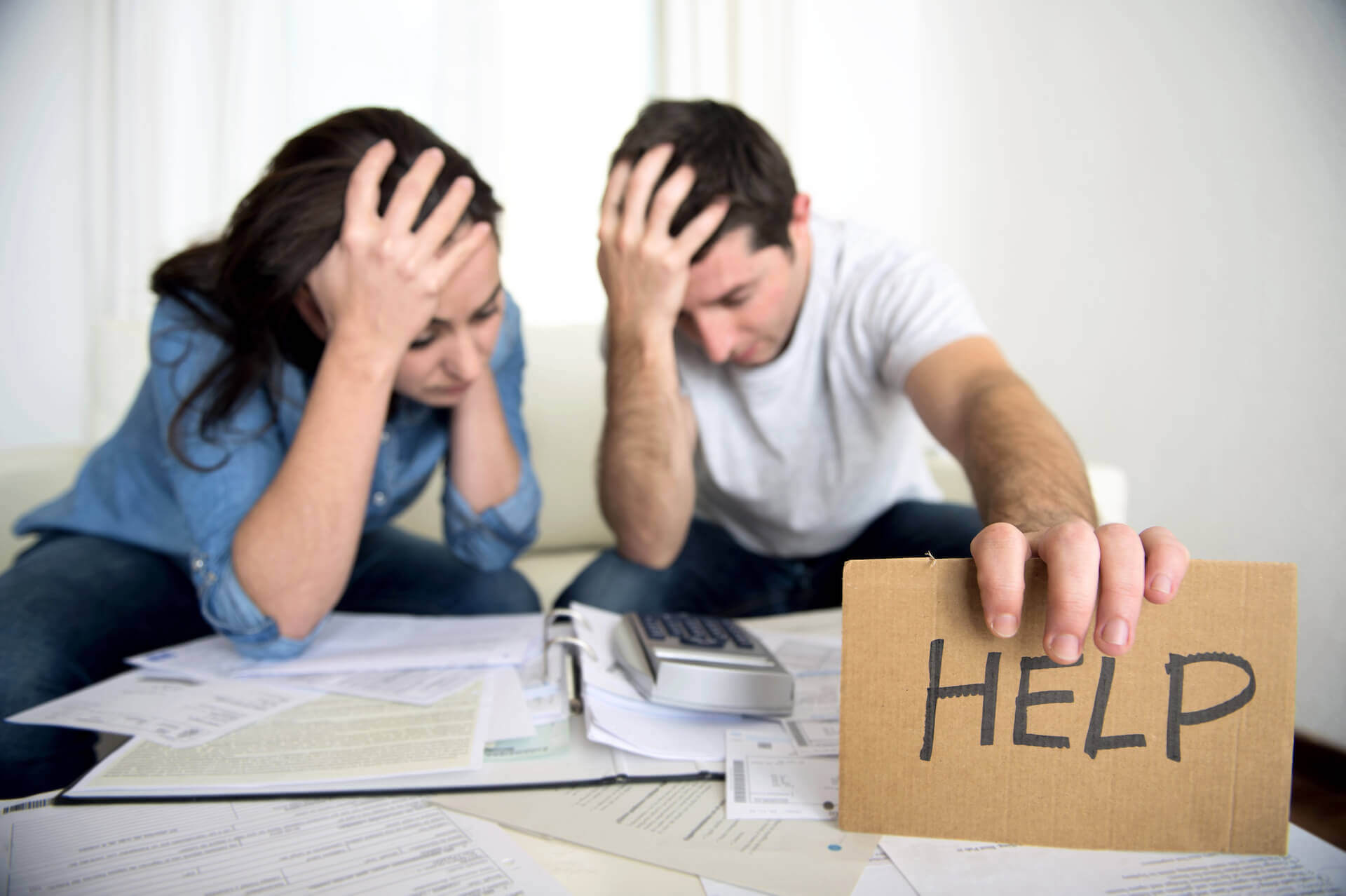 Almost half of 25.1 million credit consumers in SA are behind on payments Impairments by consumers and businesses at the country’s four big commercial banks have increased dramatically – in some categories by more than 70% – compared with the previous reporting period. This is evident from the latest financial results seasons for banks and… Continued 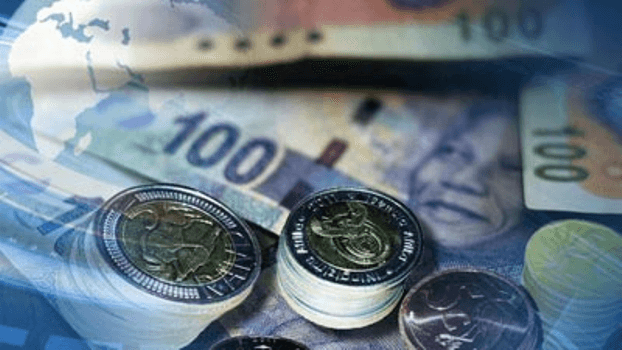 Edward West, The Witness South Africa unexpectedly entered a recession on Tuesday, with a 0,7% quarterly contraction in GDP in the first three months of 2017. When an economy goes into recession, businesses — local and foreign — become reluctant to invest, unemployment increases and those with jobs are unable to get a raise. Consumption… Continued

Hard-pressed South Africans are so worried about losing their homes that they are turning to unsecured debt providers to servicetheir homeloan payments. South African consumers are R1.66 trillion in the red, according to the National Credit Regulator (NCR). The latest data also notes that a big amount of this debt is in the form of… Continued

The slowing in monthly real retail sales growth suggests a possible tough year for retailers. THE year 2016 will go down as a really tough year for the business community in Pietermaritzburg and the broader Midlands as demand slowed in line with the national econo­my and in most sectors. A bigger problem is that there… Continued

With shopping malls expected to be filled to the brim this December, many people are about to splurge on Christmas shopping, plunging themselves into debt by purchasing expensive gifts for loved ones. According to Neil Roets, chief executive of Debt Rescue, January and February is usually the busiest period for the debt management company. “We… Continued

The surprise victory by Donald Trump in the US presidential race could have negative consequences for indebted South African consumers. Trump’s uncertain policy stance will upset the establishment in Washington to the point that nobody knows exactly which direction he will follow, said Debt Rescue CEO Neil Roets in a statement on Wednesday. Roets said… Continued

Motorists lined up at petrol stations in South Africa on Tuesday evening to fill up their tanks before increased fuel prices kicked in at midnight. On Friday the Department of Energy announced petrol hikes of 52 cents per litre for petrol of all grades and 78 cents per litre for diesel. The Automobile Association (AA)… Continued

THE Reserve Bank’s announcement of a 50 basis point increase in the ­repo interest rate is another blow to the economy and consumers. Reserve Bank governor Lesetja Kganyago on Thursday cited concerns about rising inflation and the devaluation of the rand as reasons why the repo interest rate was raised to 6,75% from 6,25%. The… Continued

Your Retirement Savings by Age and Income

Get Out Of Debt By Making Lifestyle Changes

Your Retirement Savings by Age and Income

Get Out Of Debt By Making Lifestyle Changes