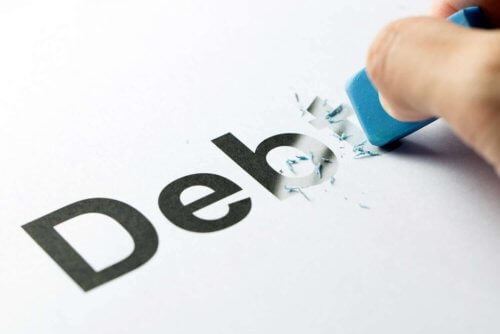 Consequences of the new debt relief bill  The new debt relief bill could have dire unintended consequences, Dawie Roodt, chief economist at the Efficient Group, has warned. The National Credit Amendment Bill was drawn up by the portfolio commit-tee on trade and industry in the fifth parliament. The law allows low-income workers to extract themselves […] 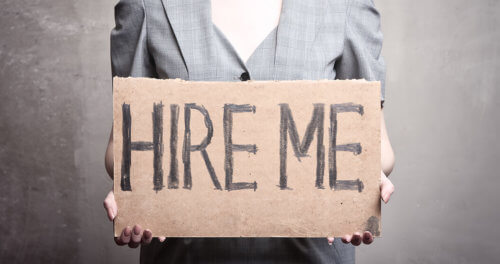 Mines, industries expected to shed jobs CONSUMERS are in for a tough ride in 2018with major price increases for food and other essential commodities on the cards, as well as a sluggish growth rate predicted for the new year. This was according to Neil Roets, CEO of Debt Rescue, a large debt counselling company, who […]

HARD-PRESSED South Africans are so worried about losing their homes, they are turning to unsecured debt to service home loan payments. Consumers areR1,66 trillion in debt, according to the NationalCredit Regulator (NCR). The latest data also notes that much of this debt is in the form of mortgages, vehicle repayments, clothing accounts as well as […]

The slowing in monthly real retail sales growth suggests a possible tough year for retailers. THE year 2016 will go down as a really tough year for the business community in Pietermaritzburg and the broader Midlands as demand slowed in line with the national econo­my and in most sectors. A bigger problem is that there […]

As Trump supporters celebrated his victory yesterday, the rest of the world reacted with shock Maritzburgers say U.S. have voted themselves more racial tension, inequality LOCALS have voiced their shock and disappointment after hearing the news that Donald Trump is the United States’ president elect. Many have said their dismay was at­tributed to the comments […]

Judgment to benefit the poor Siseko Njobeni THE CONSTITUTIONAL Court judgment on garnishee orders was likely to reduce the risk appetite of lenders and could see “risky” individuals struggle to obtain finance, Fincheck chief executive, Mi­chael Bowren said yesterday On Tuesday the court ruled that aspects of the enforcement of garnishee orders were un­constitutional. Various […]

THE Reserve Bank’s announcement of a 50 basis point increase in the ­repo interest rate is another blow to the economy and consumers. Reserve Bank governor Lesetja Kganyago on Thursday cited concerns about rising inflation and the devaluation of the rand as reasons why the repo interest rate was raised to 6,75% from 6,25%. The […]

Edward West, The Witness The prices of many vegetables have increased sharply in the three months to January 2016, while the price of maize meal, the staple food of most South Africans, was 21,5% higher per 25?kg bag in January 2016 when compared with the same month a year before, according to the Pacsa Monthly […]

A YEAR of hard work for property and consumer-related sectors appears likely, given the mediocre outlook for the economy and household sector. Perhaps the good news is there is little currently to suggest any more than very mild interest rate hiking, FNB household and property sector strategist John Loos said yesterday in the first “Property […]

The expected 22 cents a litre decrease in the petrol price next Wednesday and a eight cents projected decrease for diesel will bring some relief to deeply indebted consumers. But this will likely be offset by the drought plaguing grain producing regions, which would lead to significant increases in basic food prices, said Debt Rescue […]