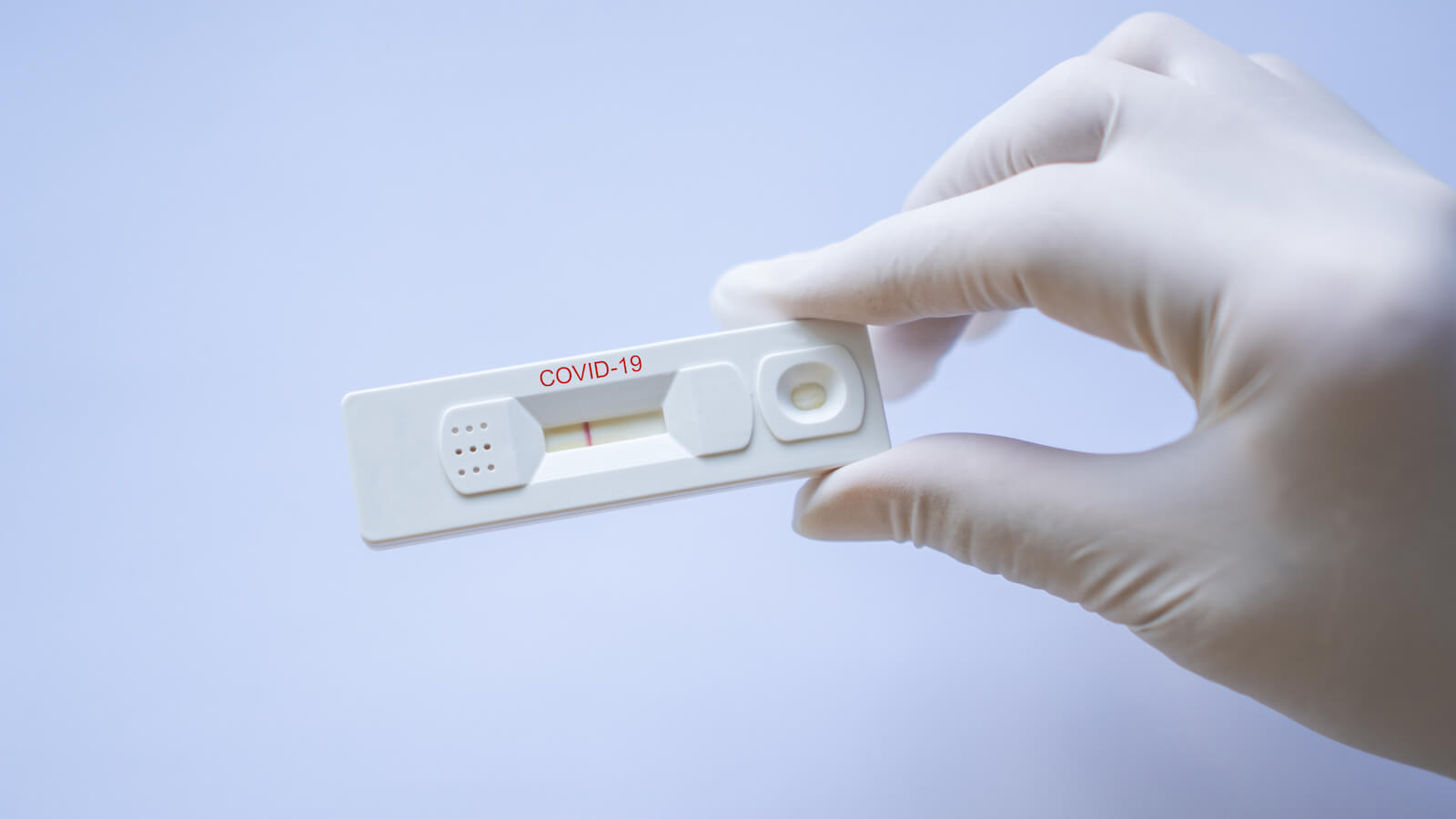 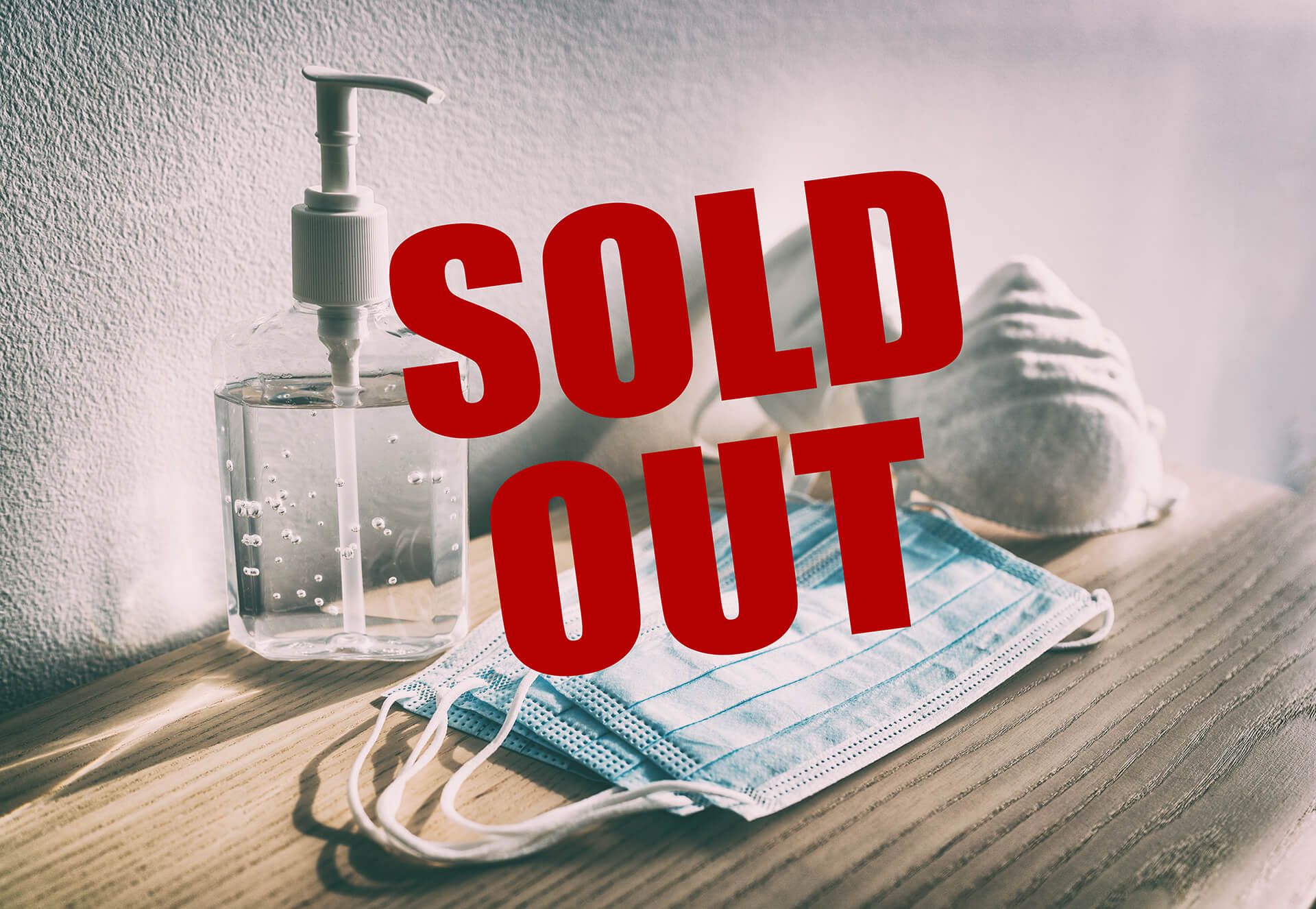 Almost half of credit consumers in SA are behind on payments Bad debt soars as people in South Africa are spending money they don’t have. After Cyril Ramaphosa announced a state of disaster, photos and videos of people clearing the shop shelves have gone viral. Debt Rescue was already preparing for a very busy year… Continued 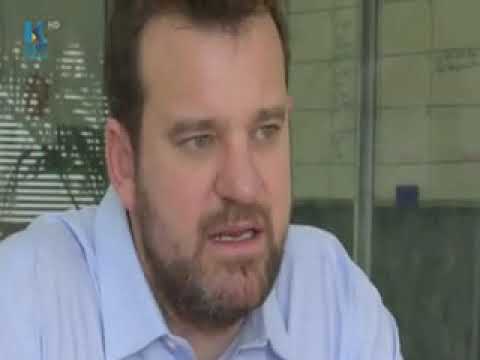 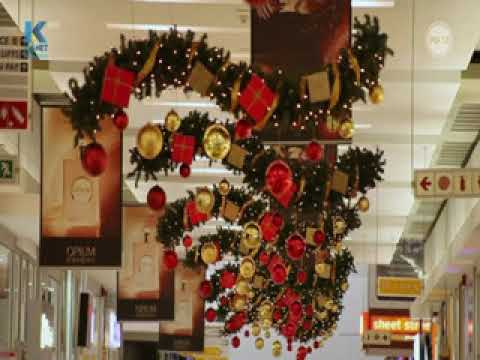 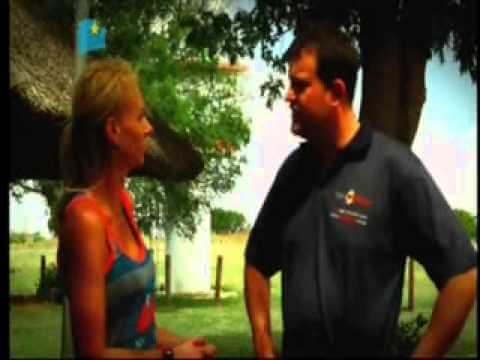 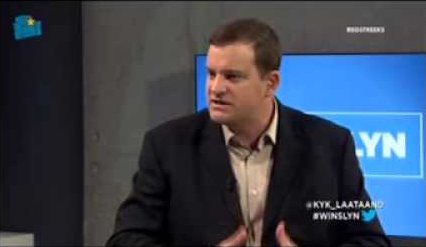 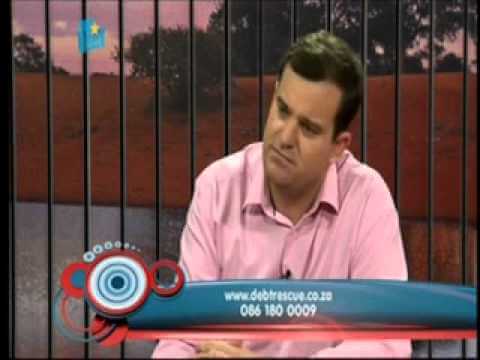