Black Friday: A big sale is coming Experts have called on consumers to think twice before going on a spending frenzy before and on Black Friday. With just over 2 weeks to go, stores have already started advertising specials online. Consumers who cannot resist the Black Friday temptation have been advised to plan their purchases… Continued 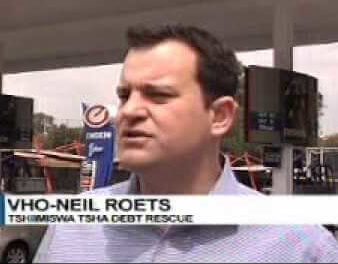 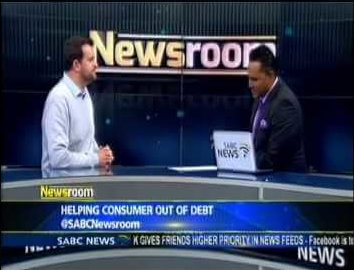 Rate increases by South Africa’s central bank have left at least 10 million people crippled by debt in a country where many people buy on credit. The result may be a further slowdown in South Africa’s slumping economy, which is now expected to grow just 0.9% in 2016. That would only aggravate the problem for… Continued 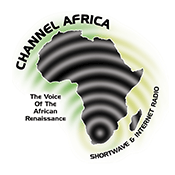 CEO at Debt Rescue, Neil Roets says South Africans don’t have a saving culture and that is resulting to debt. He says financial education should be the first priority among citizens to assist in their financial challenges. According to a new report released by Debt Rescue, middle-aged South Africans are the most indebted population group.… Continued

Motorists face another hike in the petrol price next month. The cost of the commodity will increase by 18 cents a litre. Petrol has increased by over R1 a litre in the last two months. CEO of Debt Rescue, Neil Roets says this will have a knock-on effect on the prices of all other commodities.… Continued

Cape Town – A widely expected rate hike by the South African Reserve Bank (Sarb) on Thursday is going to have a devastating impact on consumers, Debt Rescue CEO Neil Roets told Fin24. He said all indications are that Sarb will increase the repo rate by 0.5%. This comes on top of a proposed 8%… Continued