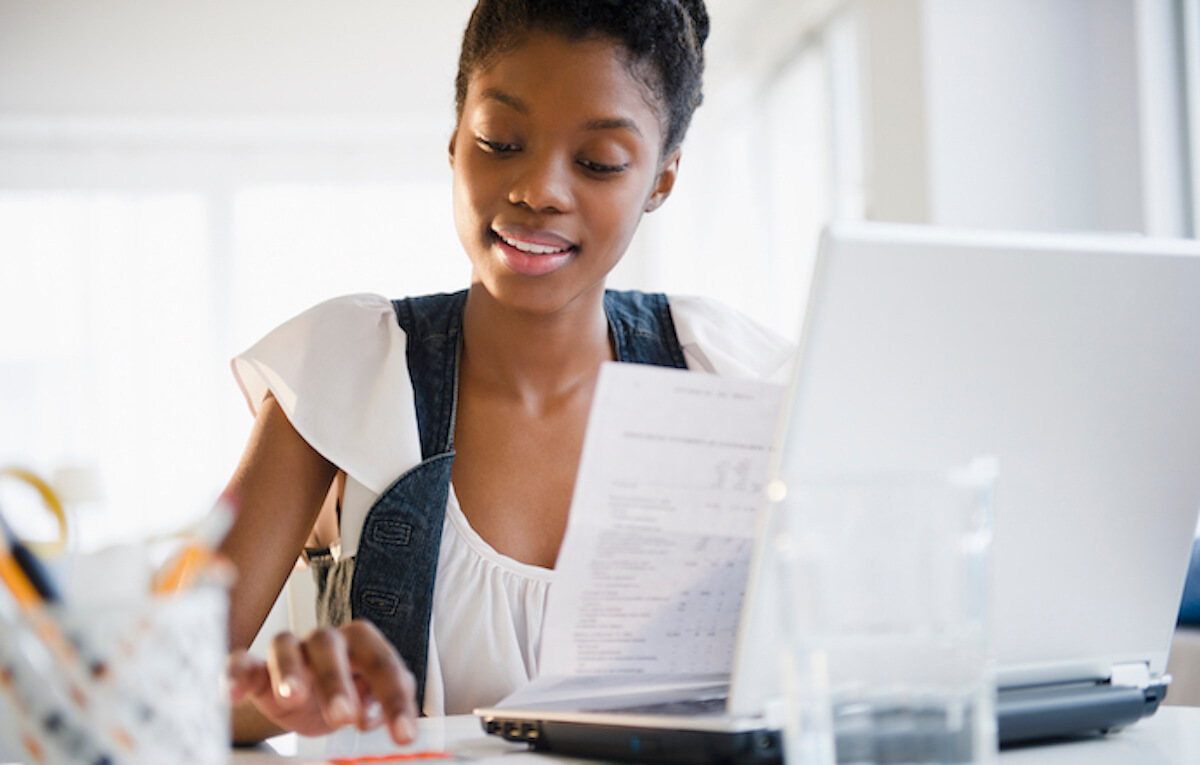 Data released by the National Credit Regulator (NCR) reveals that more than half of all credit active consumers are at least three months or more in arrears, with South Africans owing over R1,3 trillion in outstanding debt. Adding to this, consumers have also been hit with an economy that is technical recession, a Vat increase… Continued 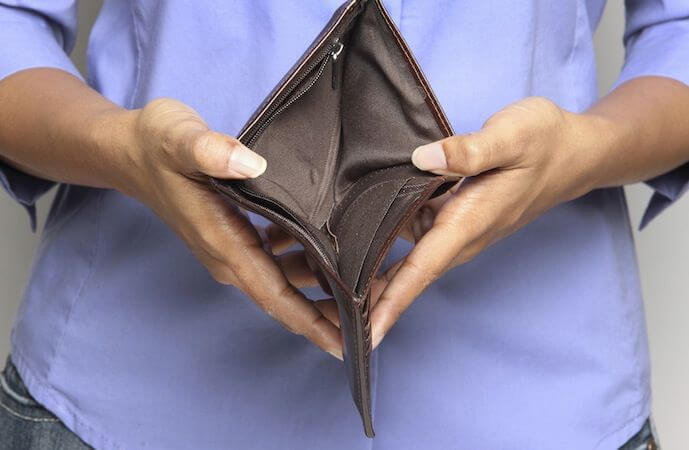 South Africa’s economy contracted by 0,7% during the first quarter of the year, Stats SA revealed on Tuesday. It represents the second conservative contraction quarter-on-quarter and places the South African economy in a technical recession. It follows a GDP decline of 0,3% in the fourth quarter of 2016 and overall economic growth of just 0,3%… Continued

Massive relief could be on the cards for over-indebted consumers Reckless credit providers could find themselves in hot water should the National Credit Amendment Bill, which is currently being tabled in Parliament, be passed. This is according to Debt Rescue CEO Neil Roets, who told Business Tech that scrapping reckless loans granted to over-indebted consumers… Continued

The latest Gauteng City-Region Observatory (GCRO) Quality of Life Survey shows that levels of household debt in the province have spiked significantly since 2013 Gauteng residents are finding it harder to save and household consumer debt has risen 10% since 2013, with 40% of survey respondents indicating that they hold some form of debt. “Households… Continued

Only 21c in every rand is available to the average South African household to pay for living expenses. Despite measures in the last two decades to curb levels of household indebtedness, the rest is used to pay debt What’s more, of the 20 million credit-active consumers in this country, 47% are in arrears on their… Continued

Cape Town – If Eskom’s tariff increase is approved, it would be a catastrophe for the consumer and would see millions more plunged into debt followed by a slew of bankruptcies for businesses and private individuals, according to a debt expert. The National Energy Regulator (Nersa) said on Wednesday that they would announce their decision… Continued

Eskom to make R40bn from proposed tariff hike, and Flabba’s girlfriend to appear in court. NEWS: Eskom could earn nearly R40bn if a 25,3% tariff increase it has requested is approved, according to the supplier’s spokesperson. According to Fin24 the National Energy Regulator of South Africa will meet today to discuss whether to grant Eskom’s… Continued

Amendments to the National Credit Act (NCA), gazetted on Friday, will make it impossible for unscrupulous debt collectors to collect debt that has prescribed (expired) The changes to the act will mean that if a consumer had not acknowledged a debt for more than three consecutive years either verbally or in writing the debt was… Continued

Gone are the days of extravagant holidays and heavy drinking sessions as more South Africans are expected to scale back on fun in favour of buying food, according to the latest Deloitte Year-End Holiday Survey Tough economic conditions are prompting consumers to be more pragmatic in their spending habits, with more households expected to allocate… Continued

What is Debt Administration?

How to Get Out of Debt Using the Debt Snowball Method

What is Debt Administration?

How to Get Out of Debt Using the Debt Snowball Method