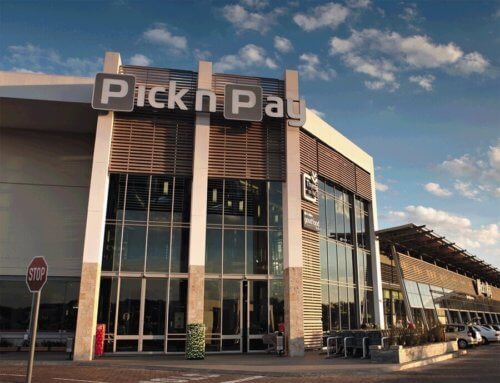 Pick n Pay will avoid building “huge stores”, as consumers are becoming less inclined to do large weekly purchases, says CEO Richard Brasher. Excluding its Zimbabwean operations, the retailer opened 124 net new stores in the year to February 25, adding 3.3% to its total space. None of these new stores was hypermarkets, while the […]